How Can Exercise Improve Your Mental Health?

Exercise is often associated with physical wellbeing. A good body build, contour and fitness are what most people expect to gain from being physically active. But whether you have been on a brisk walk in the sun or heavy lifting in the gym, you probably notice how happy or satisfied you can be afterwards. This emotional lift in your spirit may not be a temporary one, as study upon study has shown exercise can actually improve mental health problems. The advantages of exercise may well extend beyond physical fitness and temporary stress relief to improving anxiety and related mental health disorders.

For instance, in 2007, researchers from Israel discovered that just one hour of aerobic exercise per week enhanced cognitive functioning. At the start of 2017, the German Institute of Sports and Sports Science found that regular aerobic exercise heightened the capability of participants’ to manage real-life stressors.

How does exercise affect: 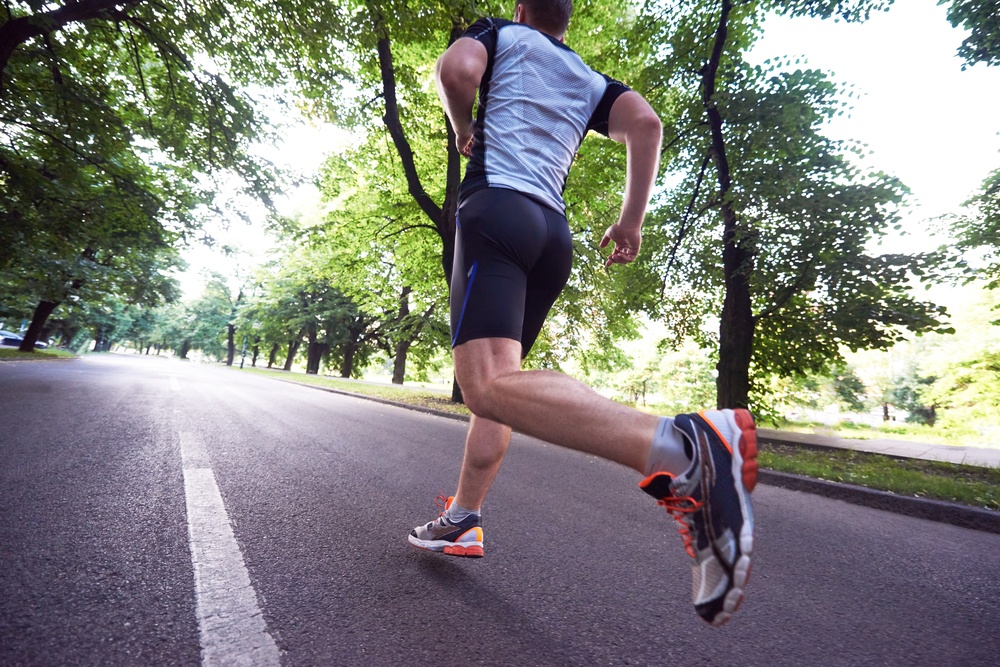 Anxiety can affect a person’s ability to concentrate, sleep and carry out regular daily tasks. However, it is reported to be less likely to occur in people who are physically active. In the National Comorbidity Survey done in the United States, 5,877 adults were interviewed, and 60.3% indicated they were regularly active. Of those in the study, the likelihood of them having any form of anxiety disorder (agoraphobia, panic attacks, generalised anxiety disorder etc.) was significantly decreased compared to those who are only occasionally, rarely or never physically active. In fact, the more physical activity the individuals are involved in, there is a possibility that they are less likely they are to have any form of anxiety disorder. However, please note that this is not always the case.

It is also important to mention that the time of the day that you exercise may have a greater effect on your mental health. For instance, if you exercise in the morning, the boost in your endorphins from exercise, which make you feel better, improve circulation and brain function, and in turn can help to make your day more productive. Sure, dragging yourself out of bed at what might seem like an unearthly hour may seem tough, but it may be something worth considering next time you’re setting your alarm.

For those with an anxiety disorder, exercise helps them to experience a feeling of mastery, for being able to participate in an exercise which appears to subsequently increase self-esteem. People with anxiety also suffered an internal locus of control contrary to the constant worries running through their head. The release of endorphins from exercise is believed to alleviate the stress of every little thing that plagues them.

Depression is the most common mental health issue that can have a significant impact on physical health, as well as reducing the quality of life. People with major depressive disorder may experience depressed mood, change in weight, sleep disturbance, loss of energy, feeling worthlessness or guilt, impaired concentration and suicidal thoughts.

Regular exercise is believed to improve symptoms of mild depression. In a study involving 269 adults, regular exercise is significantly associated with lower occurrence of depression and anxiety. Strong evidence shows that the effect of exercise on depression is mainly attributed to the neurobiological mechanisms. Serotonin, dopamine, noradrenaline and glutamate imbalances (the chemical in the brain) are often noted in the central nervous systems of people suffering from depression. It is thought that exercise can increase serotonergic and adrenergic levels in the brain, effectively acting in the same way as some antidepressants. 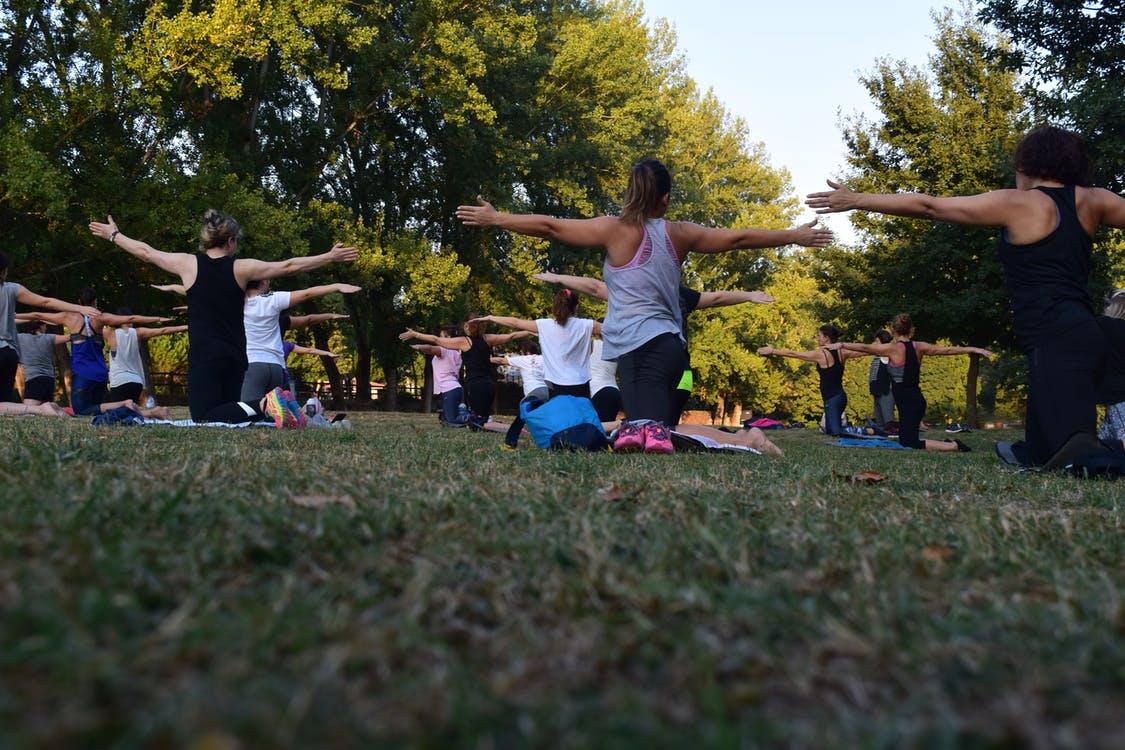 Drawing from the effects of exercise on clinical depression and anxiety, such benefits may be extended to individuals who suffer from schizophrenia. Research related to the effect of exercise on schizophrenia has been limited but there is a positive outcome in the area of negative symptoms (apathy, lack of emotion, poor social function) associated with schizophrenia. Although exercise may not be a short-term fix strategy for dealing with positive symptoms (hallucinations, delusions, racing thoughts), it is related to reductions in depression, greater social interest, improved behaviour on days of activity, and improvements in self-esteem.

Attention Deficit Hyperactivity Disorder (ADHD), which is characterised by symptoms of impulsivity, inattention, and hyperactivity, currently  has no single underlying

cause or remedial treatment known - although pharmacological medications are given to reduce the symptoms.

In a 2011 study, a group of adolescents diagnosed with ADHD were given a 10-week physical activity intervention. The results? Improvements of attention, motor skills, academic and classroom behaviour compared to those who were not given the same intervention. Exercise is believed to increase neural connections and the pathway for dopamine (chemical brain) that could potentially reduce symptoms of ADHD. Perhaps the best way parents can manage children with ADHD is by providing additional physical activities.

People with serious mental illness are more likely to be sedentary than the general population and are consequently at higher risk for chronic medical conditions. This helps contribute to the hypertension, diabetes, respiratory disease, and cardiovascular disease that is reported to be as high as 60% in people with serious mental illness. In fact, antipsychotic medication itself can contribute to weight gain.

As a matter of fact, exercise is necessary as it will not only prevent chronic diseases but also improve the mental wellbeing of the individuals. If you decide to initiate an exercise routine, stick to the SMART framework formula. It is an acronym for Specific, Measurable, Achievable, Relevant and Time-related. This ensures that the goal you set is realistic, well defined, measurable within a time frame and relevant to your motivation.

A good SMART goal can be something as simple as being able to take the stairs at work 5 days a week within a month so that you can track your progress and maintain it. Because humans are creatures of habit, try to incorporate the goals into your daily routines such as walking for 15 to 30 minutes a day after work so that it becomes a part of your lives rather than assigning a specific time that you may dread. You can even insert your exercise program into your social routine. Instead of chatting with a friend, why not talk while you walk. Just be creative and reasonable to yourself. 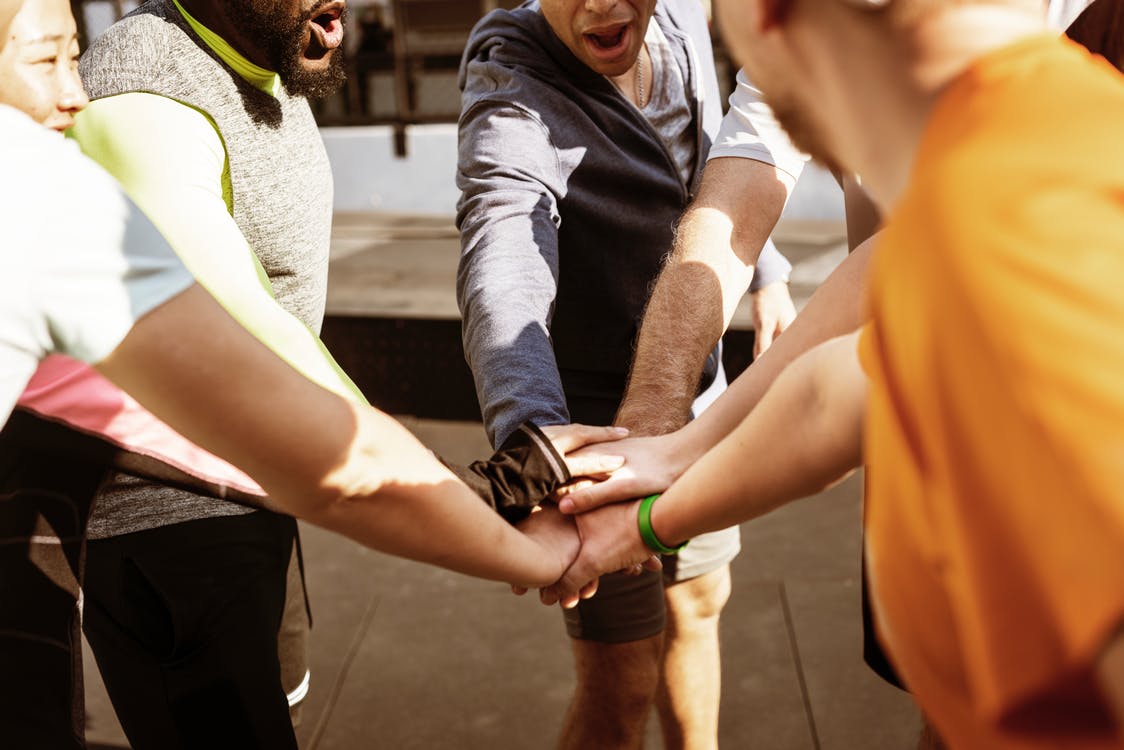 Here at Luma, we encourage our team to exercise together once a week, whether it’s a group Muay Thai session or a jog around the park - we try to practice what we preach. Is there anything you think you could do in your company? We’d love to hear from you.

Luma offers comprehensive health insurance for both inpatient and outpatient psychiatric care. We value the importance of mental health and all those affected by it. So next time you’re using one of our member benefits, aim for  happiness and well-being, rather than abs and biceps.

Take a look at the Ultimate Guide to Health Insurance in Thailand to ensure you choose the best insurance for your needs.

How to Prevent Kidney Disease - Easy Lifestyle Changes you can do