Stroke Symptoms | Do You Recognise These Warning Signs?

Among Thais, hypertension is the most common risk factor, followed by smoking and diabetes. The death rate from strokes in Thailand is reported to have increased from 11.8 per 100,000 in 1983 to 77.2 per 100,000 in 2005, which can be attributed to the increase of life expectancy from 65 years old in 1980 to 75 years old in 2016 and this is despite the advancement in medical intervention. 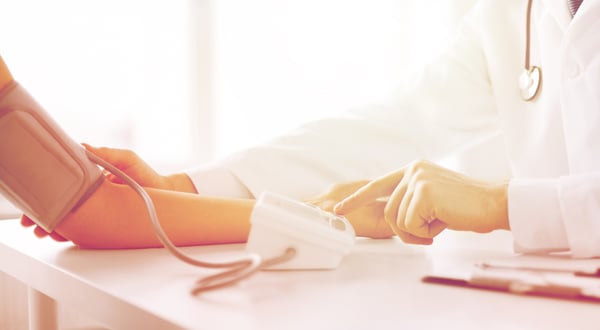 The severity and types of symptoms of a stroke depend on the part of the brain that is affected by the decrease in blood flow. When someone is having a stroke, acting fast can make a huge difference as it can lessen the possible brain damage that may occur. Hence knowing how to recognise the telltale signs of a stroke can help you act quickly and save a life; including your own.

Although women may have different symptoms compared to men (this is also true of heart attack symptoms), the common symptoms of a stroke include weakness or sudden numbness on one side of the body, sudden dizziness or trouble seeing clearly, speech difficulties and/or a sudden severe headache with no other cause. The ability to recognise the signs and symptoms of a stroke can mean the difference between life and death. To help you remember these stroke symptoms, use the F.A.S.T approach for individuals you suspect to have a stroke:

-Ask the person to smile. Is one side of the face drooping?

-Ask the person to raise both arms. Does one arm drift downward?

-Ask the person to repeat a simple sentence. Is the person unable to speak or is speech strange or slurred?

-If you see any of these signs, act fast. Call for an ambulance right away.

Time is the most important factor in stroke treatment and management. The faster you can get to a hospital, the better your chances of recovery. If you don’t have access to emergency medical services, let someone drive you to the nearest hospital. Do not drive yourself, as your condition can worsen and driving can put yourself and others at risk.

Timely intervention is also vital to avoid major disability or death. According to 2018 guidelines from the American Heart Association (AHA) and American Stroke Association (ASA), people who are treated with a blood clot-dissolving drug within 4.5 hours of symptoms have a greater chance of recovery without major disability. Some strokes may also require surgical treatment. 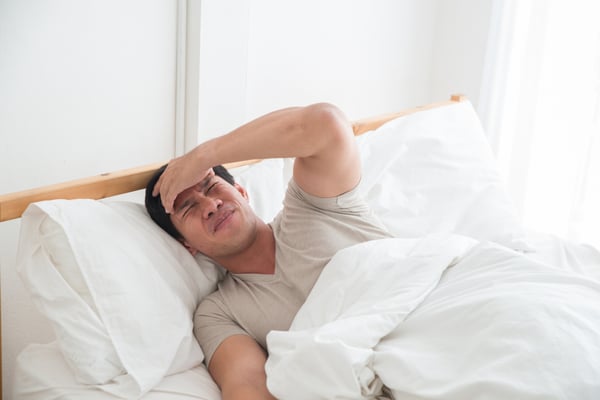 Even if your symptoms subside after a few minutes, you may have had a transient ischemic attack or mini-stroke, caused by a temporary clot. Although brief, mini-strokes need immediate medical help and may indicate a full-blown stroke ahead. Inform your healthcare provider about your symptoms right away.

Based on data from the Thailand national database 2009-2010, the most frequent stroke subtype in Thailand affected 122 patients per 100,000 of the population. The prevalence was highest in the central part of the country and Bangkok. On average a patient typically spends around 6.8 days in hospital, with an average hospital charge of 20,740 baht (∼$USD 691), with rates in international hospitals exceeding this.

Strokes often occur unexpectedly, making comprehensive health insurance vital- read our ultimate guide to health insurance in Thailand if you're looking to decide on the right coverage to help protect your future. Other than covering you during treatment for a stroke, insurance can provide convenient support for common life-threatening causes of hospitalisation in Thailand.