Dealing with Diabetes in Thailand

Diabetes is a growing public health challenge in Thailand with a prevalence of 1 in 10 adult Thais diagnosed with diabetes. It is important to know that this illness is a lifelong problem, without cure but with proper care can be managed. Over time, diabetes can cause other  organ problems affecting the heart, blood vessels, eyes, kidneys and nerves.

In 2018, research published in Hindawi Journal of Diabetes Research entitled ‘Prevalence of Diabetes and Relationship with Socioeconomic Status in the Thai Population: National Health Examination Survey, 2004-2014’ has confirmed the increasing prevalence of diabetes throughout Thailand. The study is the first report regarding the national prevalence and trends of diabetes in Thailand for over 10 years. It concluded that the prevalence of diabetes has been increasing during the past decade from 7.7% in 2004 to 9.9% in 2014. In other words, there are over one million more Thai people suffering from diabetes now as compared with 10 years ago.

Diabetes (diabetes mellitus) is a condition where the body is unable to use the energy obtained from consumed foods. There are two types of diabetes; type 1 diabetes and type 2 diabetes. Type 1 diabetes also called insulin-dependent diabetes, is often discovered during childhood. This type of diabetes is caused when the body’s immune system or specifically the white blood cell mistakes the beta cells as a foreign invader. As an autoimmune response, it destroys beta cells in the pancreas that produces the insulin or it can also occur due to genetic predisposition. In diabetes type 1, the body is incapable of processing the glucose due to a deficiency of insulin and caused blood sugar levels to rise. 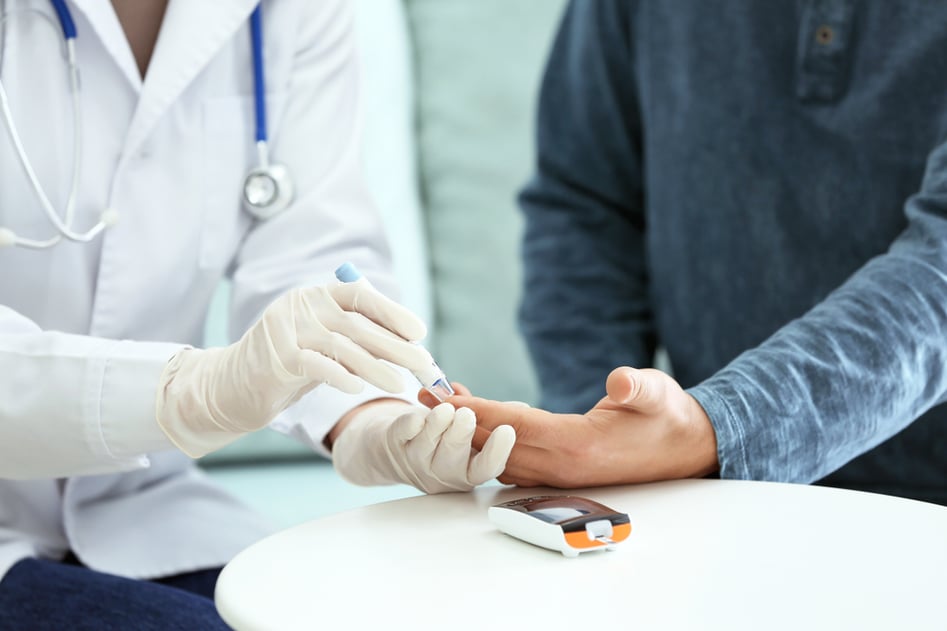 How do we know if we have Diabetes?

Generally, the symptoms between these two types of diabetes are similar. The symptoms include:

Are there any differences in the symptoms between type 1 Diabetes and type 2 Diabetes?

Type 1 diabetes sufferer may also experience further symptoms like irritability and mood changes as well as an unexplainable loss of weight. While people with type 2 diabetes may also sense numbness or tingling in their hands or feet. Even though the symptoms for both types of diabetes appear similarly, the way they present is different. People with type 2 diabetes commonly don’t have symptoms for years and the symptoms develop casually over the course of time. Some people don’t realize that they have type 2 diabetes until the complications develop, leading to a condition of undiagnosed diabetes. This should be a concern given the fact that young adults in Thailand were identified as having the least access to the national screening program to identify people with hyperglycemia (excess blood sugar levels), obesity and high blood pressure.

Diabetes is a long-lasting permanent condition with no cure currently available. In order to reduce the risk of developing diabetes it is important to make sure we are living a healthy life by monitoring what we are eating every day and how we exercise and sleep. Healthy eating is the most commonly suggested step to reduce the risk of type 2 diabetes. Reducing sugar intake in your daily meal plan by taking low-calorie foods as well as reducing the consumption of animal fats and junk food. Choose foods with high nutritional value and be careful not to overeat. Foods such as vegetables, legumes, fruits and whole grains are rich in fibre while tuna, salmon, mackerel, cod or sardines are good sources of omega-3 fatty acids which are also good for your heart. You can still consume dairy products but opt for low-fat contents. Be moderate in consuming food with a high level of carbohydrates and fat. Limit or avoid foods with high content of sugar, fat and sodium such as processed meats, baked goods, sugary drinks, high-fat dairy products, processed snacks, salty foods and fried foods. 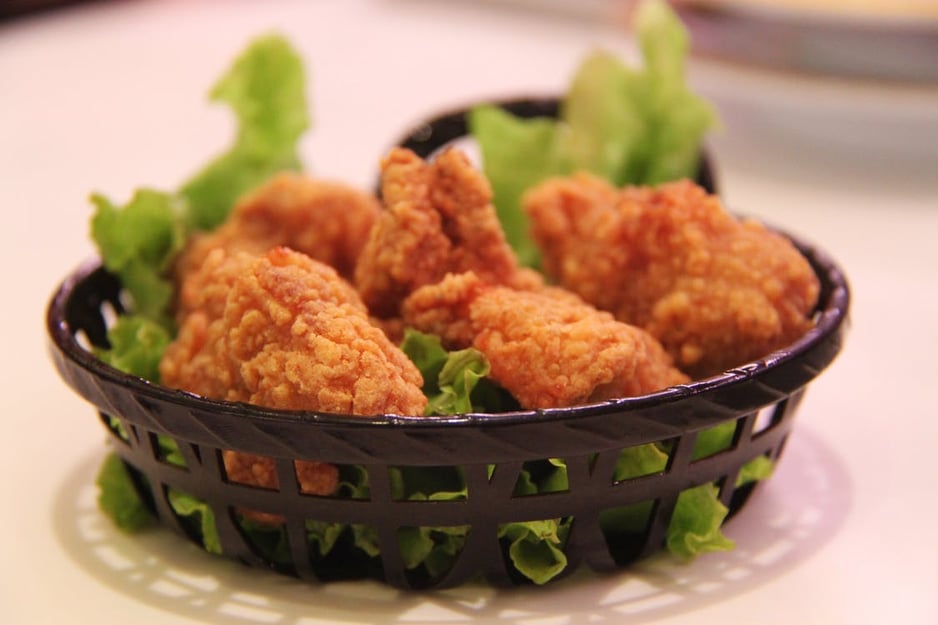 How can Diabetes be treated?

People who suffer type 1 diabetes don’t produce enough insulin. They must inject the insulin through soft tissue into the body regularly several times per day. Some use the insulin pumps to supply a constant amount of insulin into the body through a small tube. For type 2 sufferers, their condition can be controlled with a balanced diet and exercise. But the doctor may prescribe medications for those who need extra support for their body to utilize insulin effectively.

Apart from insulin injection, a balanced diet plan and exercise, monitoring your blood sugar is also a crucial part of diabetes management. It is the only way for you to know if you are meeting your target levels. By monitoring your blood sugar using the glucometer, you will be able to know when your body needs the insulin injection, besides monitoring signs of too low or too high blood sugar. A flash glucose monitoring system can also measure your sugar levels continuously all the time. It does not actually measure the level of blood sugar but the sugar amount in the fluid under your skin called interstitial fluid. The system consists of a sensor (to stick to your arm) which last for 14 days and a reader to scan the sensor to see your sugar levels. You still have to do a finger-prick check as the flash system readings are a few minutes behind the blood sugar levels.

Doctors may also prescribe several medications to help the body in controlling the blood sugar level. Some of the medications include:

All these medications have their own side effects and people with diabetes may take some time to discover the best medications which suit their diabetes. Equip yourself with preventive steps from acquiring diabetes with a healthy lifestyle as diabetes may decrease your quality of life and increase the cost of living.

If you are interested to learn more about other diseases that are commonly found in Thailand, check out our article about Thailand's common diseases.

Read our guide on choosing the best health insurance in Thailand or speak to our team to get a quote to take your first steps to change.