"How Dangerous is Dengue Fever in Thailand?" This is one of the very first questions I had when I first moved to Thailand. Dengue fever is one of the most common and deadly viral illness as a result of an insect bite. It is transmitted by the Aedes genus of a mosquito and is endemic in more than 120 countries, particularly in the Southeast Asia region, Central America, South America and the Caribbean. In recent decades, the incidence of dengue has increased dramatically. There is an estimation of 40-50% of the world’s population who is at risk of the disease.

Unlike other common diseases in Thailand. There is no specific antiviral agent for this disease. When detected early and with proper medical care, dengue fever is typically a self-limited disease with a mortality rate of less than 1%. However, a small percentage of individuals who have previously had a dengue infection; if re-infected can develop severe dengue implications. This includes dengue hemorrhagic fever and dengue shock syndrome. If left untreated, the mortality rate of severe dengue is as high as 20%.

In Thailand, Dengue fever is mostly found among people at the age between 15 to 34 years old (Source: Ministry of Public Health). 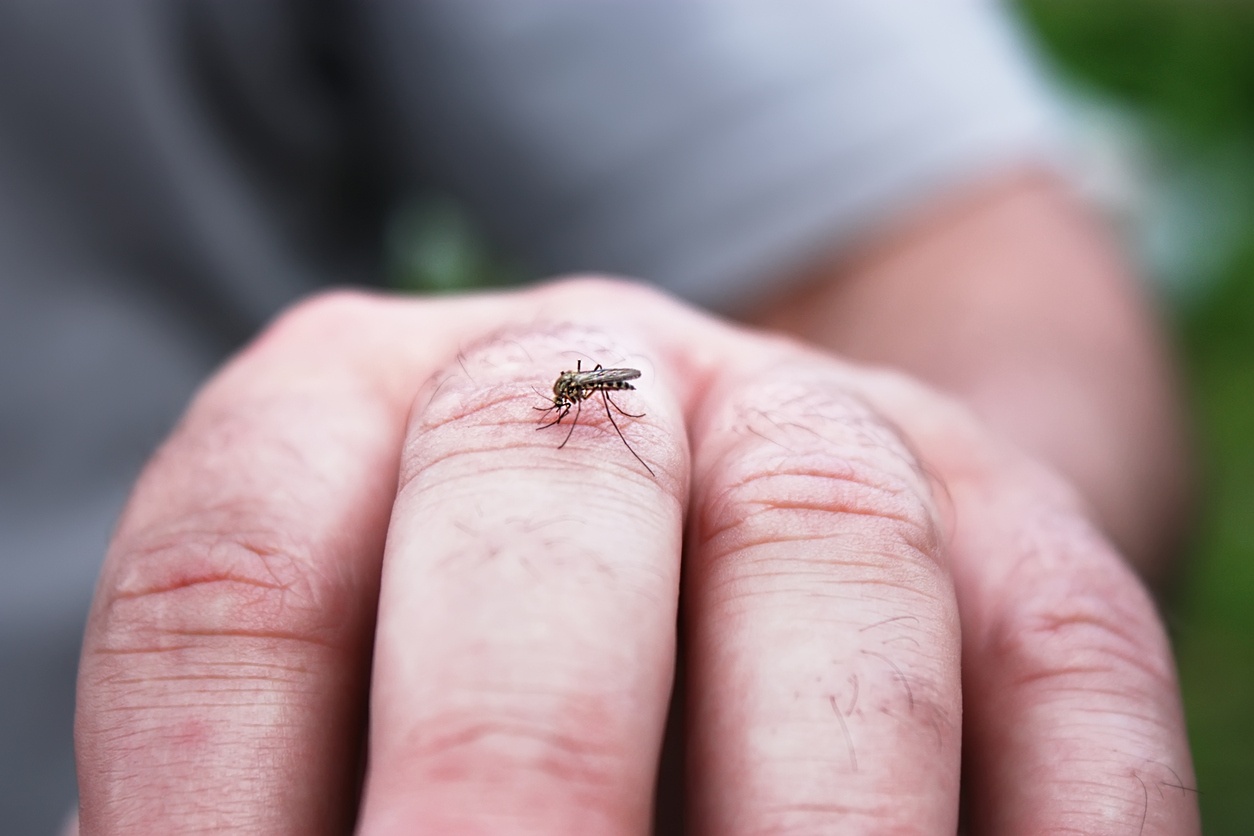 Dengue fever will first manifest as an abrupt flu-like symptom for 3-15 days, this usually happens 4-8 days after the mosquito bite. The symptoms usually last for 2-7 days. However, you might be surprised to learn that many individuals with dengue may not show any symptoms.

In the early onset of dengue, patients may experience chills, rash and facial flushing which may last for 2-3 days. The rash in dengue is characterised by red mottling of the skin that starts on hands and feet, it will then spread to the trunk. In children younger than 15 years old, the characteristics of the rash is flat and raised lesion that may form on the skin.

Dengue is usually suspected in individuals with high fever (40°C and higher) who are living or have travelled within 2 weeks of symptom onset to an area where the disease is known to be present. The dengue transmission may be reoccurring and have accompanying symptoms of:

In patients who contracted severe dengue implications, the symptoms are similar but after the fever breaks (3-7 days after symptom begin or sometimes within 24 hours), signs of plasma leakage appears. This is where the protein rich fluid component of the blood leaks from blood vessels into the surrounding tissue.

Plasma leakage is the most serious complication that distinguishes mild dengue from severe dengue. Development of bleeding can be seen such as bleeding from sites of trauma, gastrointestinal bleeding and blood in urine. Besides that, severe abdominal pain, persistent vomiting that may contain blood, fatigue and seizures (in children) may also be present.

In dengue fever, the subsequent 24 hours is frequently prove critical. If left untreated, hemorrhagic fever, for example, could progress to shock. It is important in knowing the initial signs and symptoms to be alerted for in order to help early detection.

If you experience any of these signs or symptoms, we advise that you go to your nearest hospital. At Luma, we provide health comprehensive health insurance plan that fully covers Dengue fever. Luma Members can also find their nearest medical facility in our Luma Care App or on our website.

If you are interested to get your personalized quote, contact our consultant or fill in the form below. We will get in touch with you within 24 working hours :)