5 Things You Can Do Every Day to Improve Your Memory

Memory loss is often seen as an inevitable consequence of ageing, but it shouldn’t be. Cognitive decline in old age is preventable through many simple measures. Our ability to retain long term memory and short term memory is not static and unchanged. Just like other skills that can be improved, memory retaining ability can be polished with some daily practical tips.

Meditating may be out of character for some people, especially when you have reached an elderly age and have never tried it before. But it’s never too late to give it a go.  Kirtan Kriya (KK), an easy, cost-effective meditation technique requiring only 12 minutes a day, has been successfully employed to improve memory in studies of people who are at increased risk of developing Alzheimer’s disease. It has also been shown to improve sleep, decrease depression and reduce anxiety.

Researchers from the University of Pennsylvania discovered that brain scans of people who practised meditating 12 minutes a day for eight weeks revealed more blood flow to the posterior cingulate gyrus, a region linked to the episodic memory or the ability to recall personal life events.

To try meditating, find a quiet spot and set a timer for 12 minutes, then sit crossed-leg with a straight back. Close your eyes, then inhale for a count of three and exhale completely. Continue like this until the timer goes off, concentrating on your breathing and bringing your attention back to your breath each time a thought interrupts your focus. 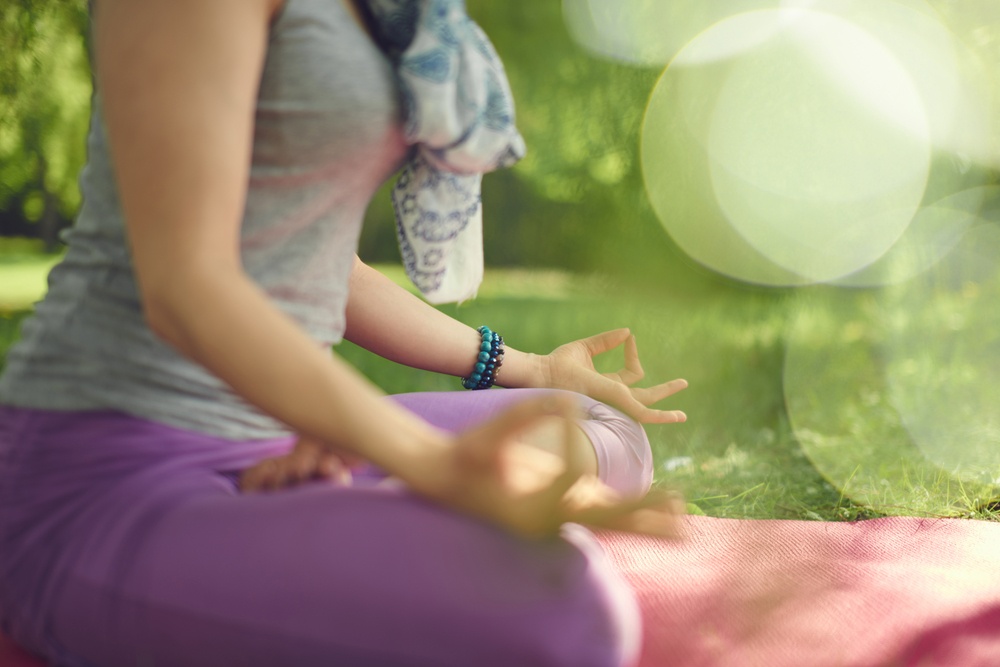 Turns out, your mother’s nagging voice telling you to eat your vegetables is actually beneficial even in your old age. In a study in Annals of Neurology, ageing women who eat more vegetables daily are shown to experience less cognitive decline. This is especially true in the intake of green leafy vegetables like spinach and cruciferous vegetables such as broccoli and cauliflower. These types of vegetables are packed with carotenoids, a family of antioxidants that could prevent oxidative damage in the brain that contributes to age-related memory decline.

Have a cup of coffee

Perhaps you have already noticed how your memory performance is best in early morning and decline in the late afternoon hours. Simple stimulants such as a coffee can help to reduce the effect. In a study published in Psychological Science, adults over the age of 65 who are given coffee showed no decline in memory performance from morning to afternoon compare to those who are given decaffeinated coffee.

In the long-term, coffee consumption can also reduce the risk of mild cognitive impairment. The Italian Longitudinal Study on Aging has discovered that individuals who habitually consumed a moderate amount of coffee (1 to 2 cups of coffee in a day) had a lower rate of mild cognitive impairment compared to those who never or rarely consumed coffee (1 cup/day). As a stimulant, caffeine improves attention and focus which can help you to store information as memories better. 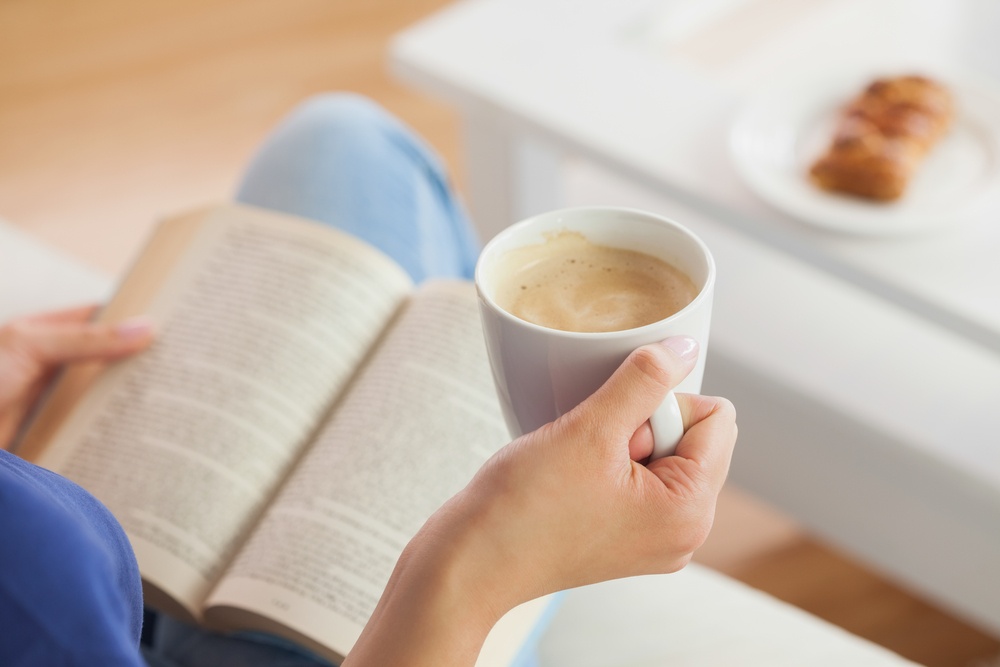 Our physical and mental abilities are deeply interconnected. Likewise, regular physical exercise can improve brain functioning regardless of ages. Even in those above 50 where cognitive decline starts to occur, physical activity can still make a difference.

The physical intervention needed to make a change in cognitive abilities doesn’t have to be as daunting as one might think. A study by the University of California discovered that 10 minutes of light physical activity is enough to boost brain connectivity and help the brain to distinguish between similar memories. In the brains of those who had exercised they discovered enhanced communication between the vital region in memory storage, hippocampus, and the cortical brain regions, which are involved in vivid recollection of memories. Not only can exercise proven to be memory boosting, but research suggests that exercise can improve your mental health.

Memory consolidation, in which memory is converted from short-term into long-term require adequate mental rest. Sitting in a dim, quiet room, without any interruptions has shown to have a significant difference in individuals memory recall compare to not having such mental rest.

But often time this can be achieved through a good night sleep. Research has shown an association between sleep deprivation and a higher risk of accumulating beta-amyloid protein plaque in the brain, one of the hallmarks of Alzheimer’s disease. Amyloid protein accumulates in the brain daily and is thought to be a metabolic waste product from the energy used when brain cells communicate.

Losing just one night of sleep led to an immediate increase in beta-amyloid, according to a study by researchers at the National Institutes of Health. So, when the time is up, eliminate all distractions (no smartphone by your side), take a pillow and give yourself a rest. Your brain will thank you later. 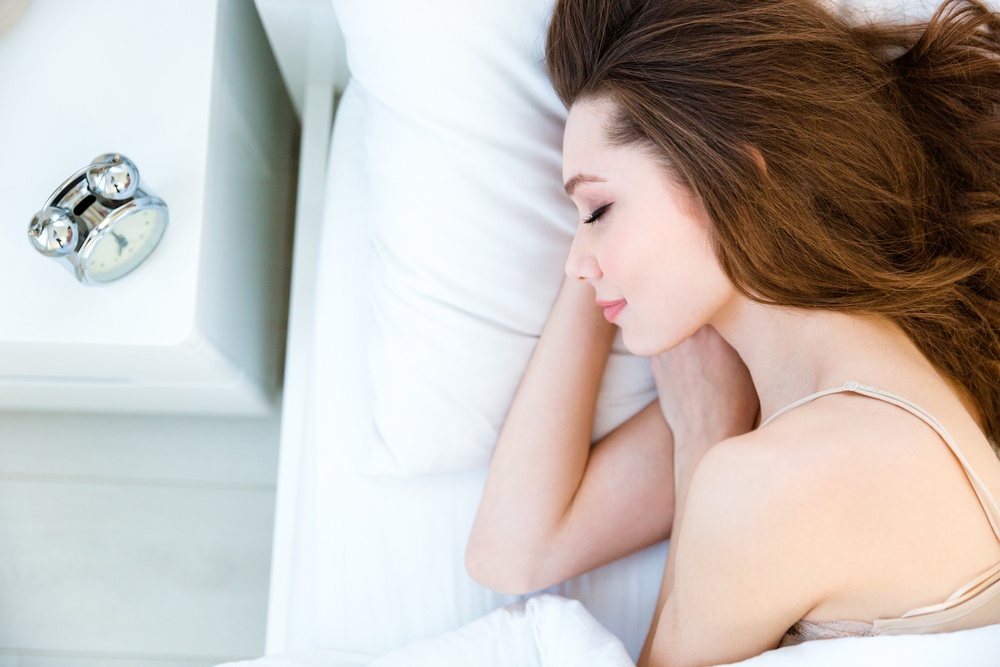 Do you remember everything we’ve just told you?