Young individuals, be it those who have just hit puberty, or growing teenagers, are responsible for their thoughts, feelings, and behaviour. If a young individual is suffering from a mental health disorder, they could be experiencing delay in developing age-appropriate thinking, behaviour, social skills, or regulation of emotions.

In the long run, a mental health disorder may distress a young individual to the point that it disrupts their ability to function at home or school, or be comfortable in social situations. In severe cases, it may even cause young individuals to self-harm, or worse, commit suicide. For that reason, parents, here are some of the steps that you can take to understand your children better, and in turn prevent them suffering from mental health problems.

Talking to Your Child About Body Image 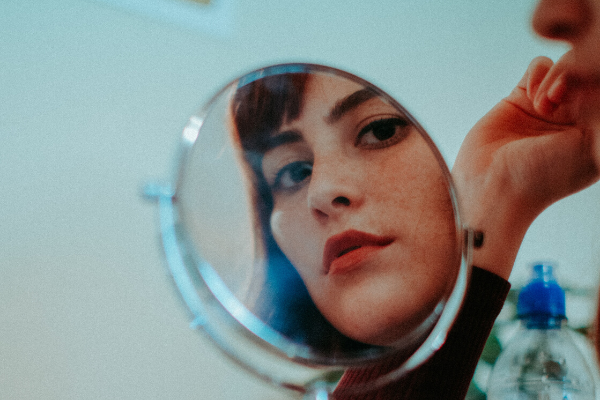 As a young individual grows into the teenage phase of their life, they may begin to experience visible physical changes to their body. For the genetically blessed, this can be a natural transition to a better-looking version of themselves, both physically and in facial features. On the contrary, puberty can hit some individuals hard, resulting in them being the victim of taunts and insults. For example, a teenage girl could potentially develop larger breasts during puberty, thus causing her to become the main target for verbal abuse, especially in her school. Puberty could also cause an acne breakout, which may damage one’s self-confidence. Similarly, being obese or scrawny can cause a growing individual to be more self-conscious about their appearance. This can lead to vulnerability and discomfort, especially amongst peers.

Therefore, it is important that you identify if your child is suffering from a mental health disorder caused by body image, and take the right preventive measures to help them overcome this ordeal. One of the best ways to do this is by thinking before you speak. This relates, in particular, to how you speak to your child regarding their weight. Being insensitive towards your child’s feelings, or repeatedly telling your child that you are concerned about their weight could potentially encourage disordered eating in an effort to meet the physical standards that you have unknowingly outlined.

At the same time, you should refrain from making offhand comments about your child’s body image. For example, comparing your child’s body to that of their peers, or celebrities, for that matter. What you should do instead is to ask your child how they feel about their body, and continue the conversation based on these responses, while maintaining a neutral tone throughout. At the same time, be sure to also remind your child that their happiness should not solely depend on appearance, and that they should instead focus on their talents, passions, and strengths in the pursuit of positive mental health.

Overcoming Poverty as a Family

Like it or not, coming from a life of poverty can also cause mental health disorders in growing individuals. This stems largely from verbal, or at times physical abuse that an individual may experience in school, or within their social circle. For example, wearing school uniform that consists of a torn shirt, or a pair of pants that’s shorter than their ankles, may result in the individual being the subject of insulting comments or physical torment. To make matters worse, an individual who cannot be raised by their parents, could potentially be left in the care of a guardian who is neglectful or abusive. Remember Cinderella?

At the same time, not having a guardian at all could result in an individual being adopted through the system, causing them to move to a welfare home for shelter and food. More often than not, these homes only meet the basic physical requirements of an individual, and no emotional support. This could cause these unfortunate individuals to be scarred mentally, leading to disorders which could cause them to self-harm, act out violently, or commit suicide.

As a parent, ensuring that your child grows up mentally resilient starts with your responsibility of meeting the basics. Make little sacrifices to cut back on family luxuries to ensure that your child has basic materials such as shoes, a presentable outfit, and stationery to perform their duties at school. Even if you can’t afford brand new items, source for pre-loved items from relatives and friends which come at relatively meagre costs. At the same time, have a conversation with your child about the potential abuse they may be facing. Be the omnipresent support system they require and assure them that things will get better. Remind them that what’s more important than how they look is how they do academically. However, if your child is still struggling with the abuse, the best thing to do would be to start on a clean slate at a different school.

A Divorce Does Not Relieve Parental Responsibility 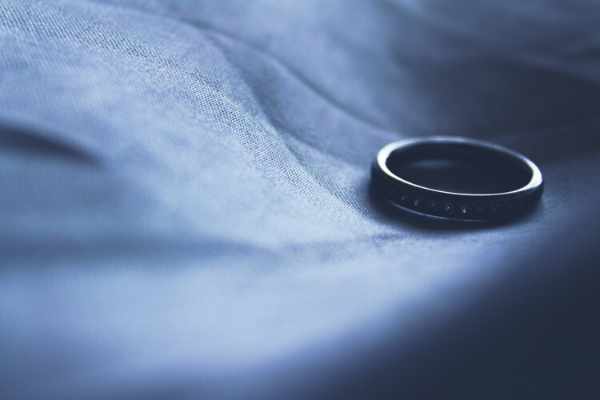 Getting a divorce changes the landscape of your family life entirely, especially when it comes to caring for a child. Given the fact that you and your ex-spouse may no longer be staying in the same home anymore, it only enhances your responsibility of being more involved in your growing child’s development into their teenage years. Primarily, a divorce can catch your child off-guard, causing them to experience frustration, anger, and sadness, all at the same time. This mix of emotions could manifest into resentment for one or both parents, which in turn could lead towards mental health disorders that could severely impact their behaviour and actions. For example, your child could suffer a dip in academic performances, or act out violently, especially if provoked by other individuals.

Therefore, as parents, it is important that you and your ex-spouse come to a decision on who should get custody of your child. The best outcome would be for the both of you to co-parent, meaning that your child lives in alternately between you and your ex-spouse. If this is not an option, the next best thing is to have your child live with only one of you, while the other parent is granted visitation rights. At the same time, it is important that the both of you discuss with your child the reason behind your divorce. Remember, complete honesty is important, as a child who’s growing into their teenage years is more than capable of reasoning, even though they may need some time to get used to the situation initially.

A Slow Child Does Not Mean a Stunted Child

A learning disability does not equate to a problem in your child’s motivation or intelligence. In fact, most children who are slow-learners are just as smart as everyone else, maybe even smarter. Their brains are simply hardwired differently, which directly affects how they receive and process information. If not corrected at an early age, it could cause your child to struggle with learning new information and skills, and putting them to use. Some common learning disabilities include problems with reading, writing, math, reasoning, listening, and speaking. Additionally, a learning disability which is not corrected early may cause increased frustration, and a sense of hopelessness in your child. This could progress to become a mental health disorder, which could result in anxiety attacks, depression, and acting violently or impulsively when faced with difficult situations.

As a parent, your responsibility towards a child with learning difficulties is bigger than anyone else’s. It is also important for you to remember that your child may not necessarily need special education, but instead, should be showered with special attention and care, such as patience, encouragement, trust, and faith. Additionally, avoid pushing your child too hard to achieve a goal that may directly challenge their abilities. On the contrary, give recognition for every small milestone accomplished, as this would indirectly increase a child’s belief in their own capabilities. At the same time, identifying activities which your child is particularly fond of, and encouraging pursuit of these activities would improve their learning ability immensely.

Ultimately, promoting positive mental health in your growing child starts and ends with you. This is because a child needs guidance, instruction, and a role model, especially when growing into a teenager who is still trying to understand their place in the world. By providing a foundation of support, love and guidance, rest assured that your child will turn out mentally resilient, or at the very least, be equipped with important advantages in dealing with mentally-challenging situations, especially during their adolescent years.

All You Need to Know About Screening Test for Colon Cancer

5 Workouts at Home during COVID-19 Outbreak