The Truth About the Effects of Alcohol on the Body

“There’s nothing wrong with having a drink every now and then… is there?”

This is a question we often hear, and it is an understandable one. Every once in a while, a new study is released which claims that a glass of red wine in the evening can actually have positive benefits.

While these studies are sometimes controversial, it’s true that the occasional drink can have some (light) health benefits. Low amounts of alcohol can ease blood clots and also have beneficial effects on arteries. It can also help to increase HDL cholesterol – high-density lipoproteins are the right kind of cholesterol – and improve the effectiveness of hormone insulin.

It is also true, however, that these same effects can be achieved in other ways. Exercise, a sensible diet, not smoking, avoiding stress and high blood pressure – these are much better methods of giving your body the healthy foundation it needs to develop positively. For these reasons, doctors around the world are unlikely to confidently recommend the consumption of alcohol for their patients under any circumstances.

Of course, the aim of drinking isn’t to become healthier, but rather to have a good time. What if the question becomes, “Is it alright to have a few drinks every now and then?” Does the answer change? 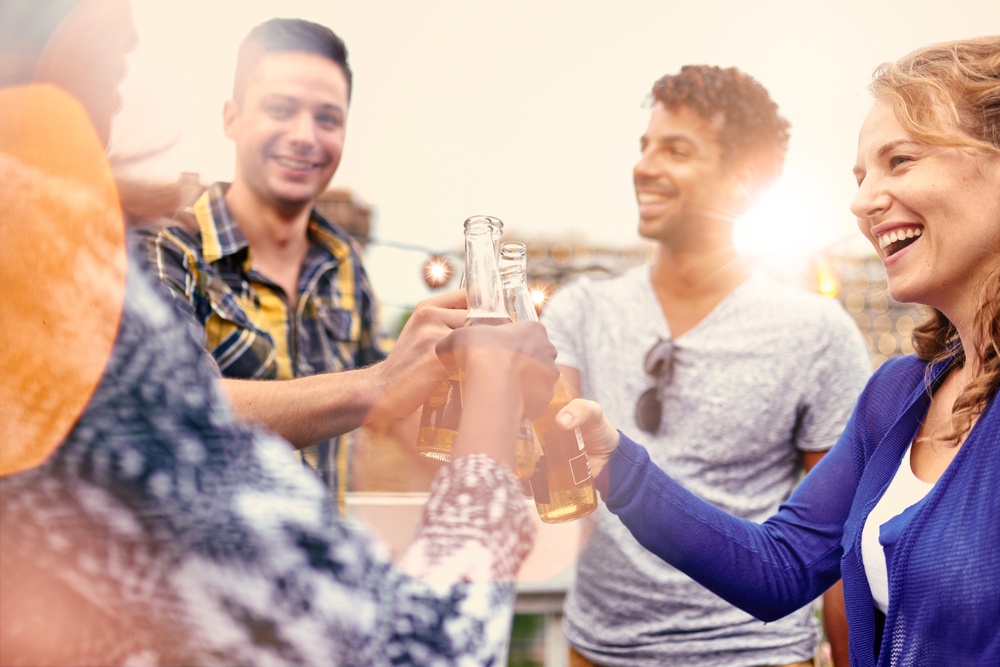 Alcohol and the human body

Alcohol is first and foremost a toxin for the body, and the harms it can cause far outweigh any potential benefits. The more alcohol is consumed – and the younger the person is who drinks it – the more serious the consequences can be.

When a person drinks, about 20% of the alcohol goes to the stomach, then seeps into the bloodstream. The rest goes to the small intestine and liver. The liver, however, has limits as to how much alcohol it can process; and what can’t be handled by the liver spreads out over the body’s other organs, where it can cause real and lasting damage.

The body is prepared to handle only very moderate amounts of alcohol, and it is, therefore, essential to avoid excessive drinking as far as possible. For most women, that means just one standard drink (a can of beer, glass of wine, or shot of liquor) per day. For most men, two standard drinks per day are the body’s natural, safe limit.

People who have just a few drinks every now and then are already pushing their body’s natural limits. Beyond that amount, the negative health consequences begin to escalate rapidly. 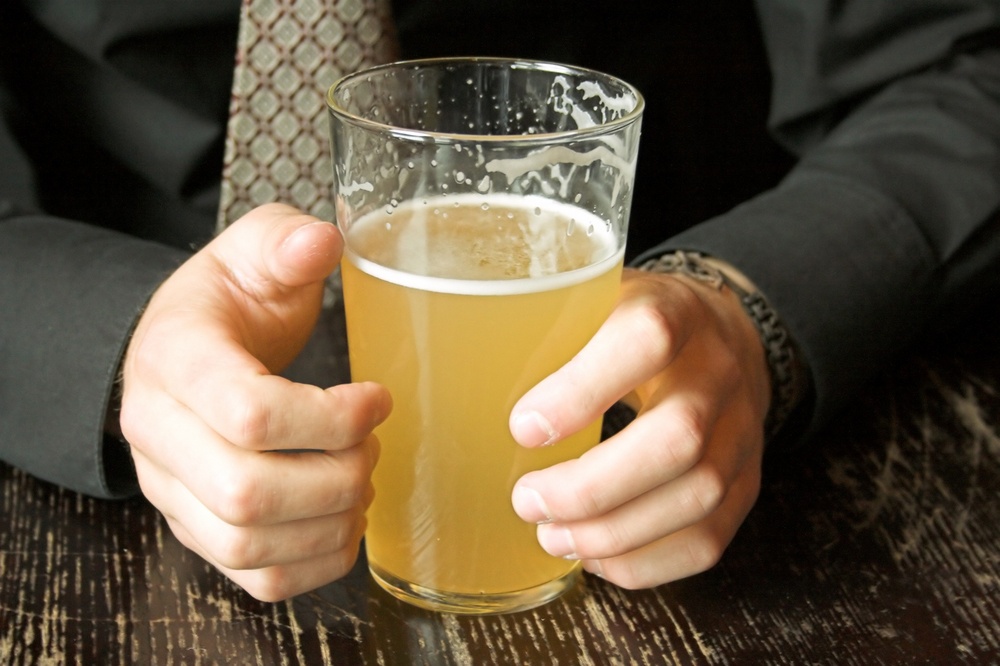 The dangers of excessive consumption

Alcohol has the potential to induce some 60 different diseases, while also slowing the body’s metabolism of vitamins and nutrients. It can cause liver disease, sometimes serious enough to require transplantation, as well as digestive troubles such as gastritis and pancreatitis. Neurological effects of Alcohol include psychiatric problems, chronic nerve damage, stroke and memory decline.

The body’s process of detoxifying the alcohol creates a carcinogenic byproduct, meaning that alcohol can increase the risk of cancer. The mouth, throat, liver and colon are at higher risk of cancer among people who consume alcohol – and breast cancer is also more common in women who drink.

Chronic alcohol use and binge drinking can lead to severe damage to the body’s vital organs, resulting in some cases in coma and even death.

For these reasons, alcohol consumption remains the third leading lifestyle-related cause of death in the United States, resulting in 88,000 deaths per year according to the WHO Alcohol Report in 2011. Alcohol abuse is the number one leading risk factor for premature death among American males aged 15-59. 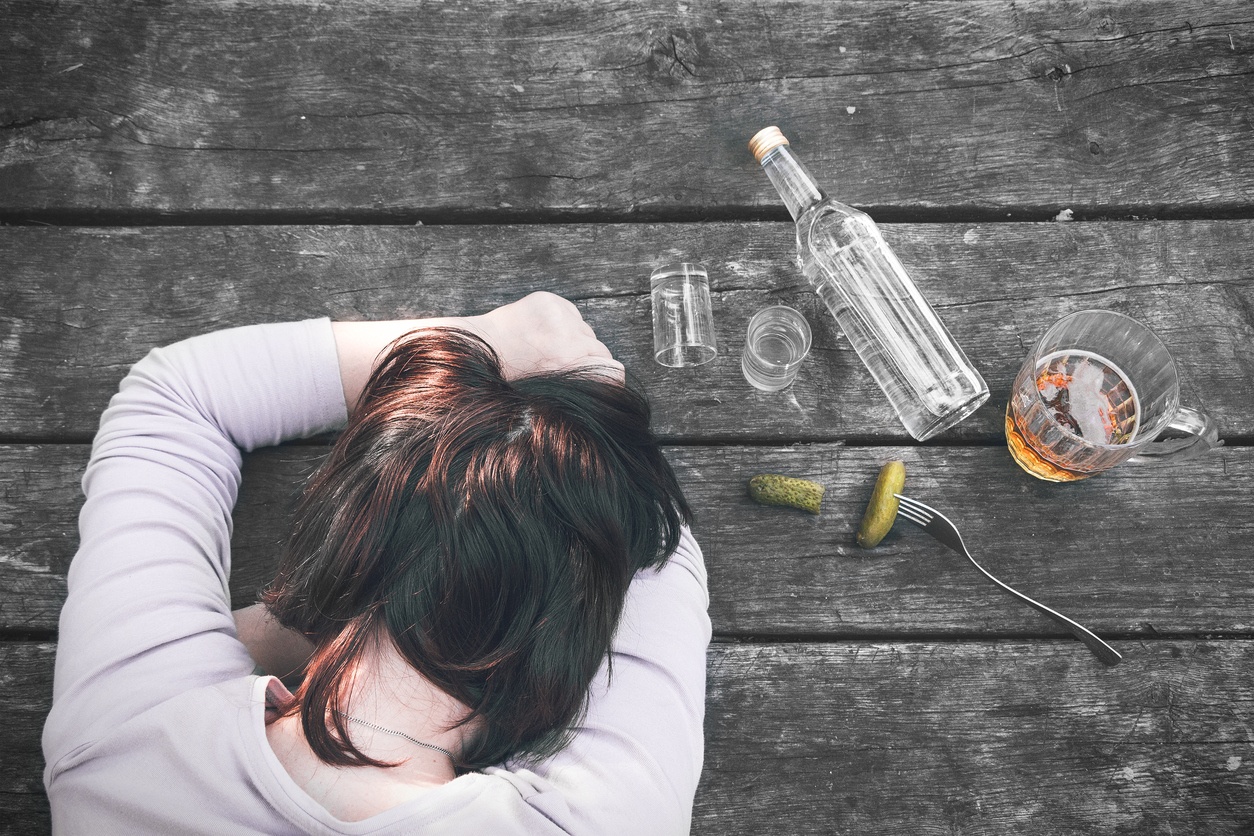 The health risks surrounding alcohol are magnified for younger people. The United States is an outlier for keeping its drinking age at 21 in most areas, but scientific research offers explicit support for the idea of keeping alcohol away from people during their first two decades of life.

Children and adolescents are still in the process of developing their livers, which means they are in no condition to handle the type of drinking commonly found at parties with high school and university students. Remember that most damage from alcohol occurs because livers are not able to promptly detoxify it in large quantities. Younger people have weaker livers, making their bodies even less prepared to process alcohol.

To make matters worse, people undergo neurogenesis (the growth and development of nervous tissue) up until around age 20. This process leaves brain cells highly sensitive to disruption at the same time that the liver is unable to contain the alcohol it receives. As a result, evidence suggests that alcohol inhibits proper brain development in children and adolescents.

The effects of alcohol on teens (and pre-teens) is often reflected in their emotions and behaviour. Younger adolescents who consume alcohol on a frequent basis are more likely to be depressed, lack self-assurance and feel dissatisfied with their life. Alcohol can also cause people to engage in riskier activities and may be why it is one of the three biggest reasons young expats visit the ER in Thailand.

Due to the popularity of alcohol among young people, combined with the attendant risks, early education and preventive measures are essential to have in place.

A healthier relationship to alcohol

With an understanding of the bigger picture, having a drink now and then – if you’re an adult – can still be a reasonable and defensible personal pleasure. Don’t get us wrong, we all enjoy a bottle of beer or glass of wine on an evening with friends.  But such an activity should not lead to another drink, and then another, leaving the body to suffer the ill effects.

As a general rule, if you treat your body well, it will treat you well in return.