All You Need to Know About Screening Test for Colon Cancer

There are two categories of test to screen for polyps or colon cancer. The first category is stool-based tests and the second one is visual-based tests. Here are all you need to know about both categories of screening tests, including their functions, as well as the pros and cons of each test option. 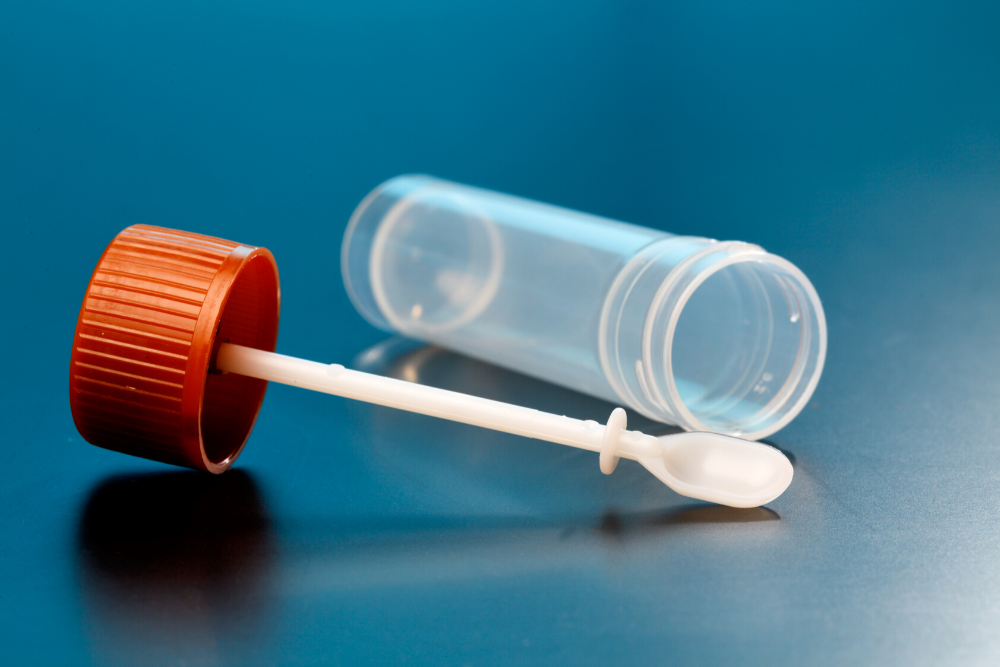 Stool-based testing involves an analysis of an individual’s faeces for possible indicators of colorectal cancer, or the presence of polyps. These tests are typically favoured by most individuals, seeing as they can be easier to conduct as compared to a colonoscopy and can also be done within the confines of their own homes. However, the primary downside to conducting this test is that it needs to be conducted more frequently. Also, should the result of a stool test come out positive, thus indicating the presence of an abnormal growth, a colonoscopy is still required to check if an individual has cancer.

Stool-based testing can be divided into 3 individual types - faecal immunochemical testing (FIT), Guaiac-based faecal occult blood testing (gFOBT), and stool DNA testing. It is recommended that you conduct the FIT and gFOBT tests every year, while stool DNA testing should be conducted for as often as your doctor recommends.

A FIT test, also known as an immunochemical faecal occult blood test (iFOBT), looks at sample of your stool (faeces ) to check for blood. This test is fairly inexpensive and can be done privately at home by collecting small amounts of your stool on cards, or in tubes. Additionally, there are no drug or dietary restrictions which should be adhered prior to conducting this test as the nutrients found in foods do not affect FIT results. This test is also less likely to react to bleeding present in other parts of the digestive tract such as the stomach. However, there are a couple of disadvantages related to the test, such as overlooking the presence of polyps or other cancers and having a false-positive result, which can be caused by haemorrhoids, ulcers, or other conditions. 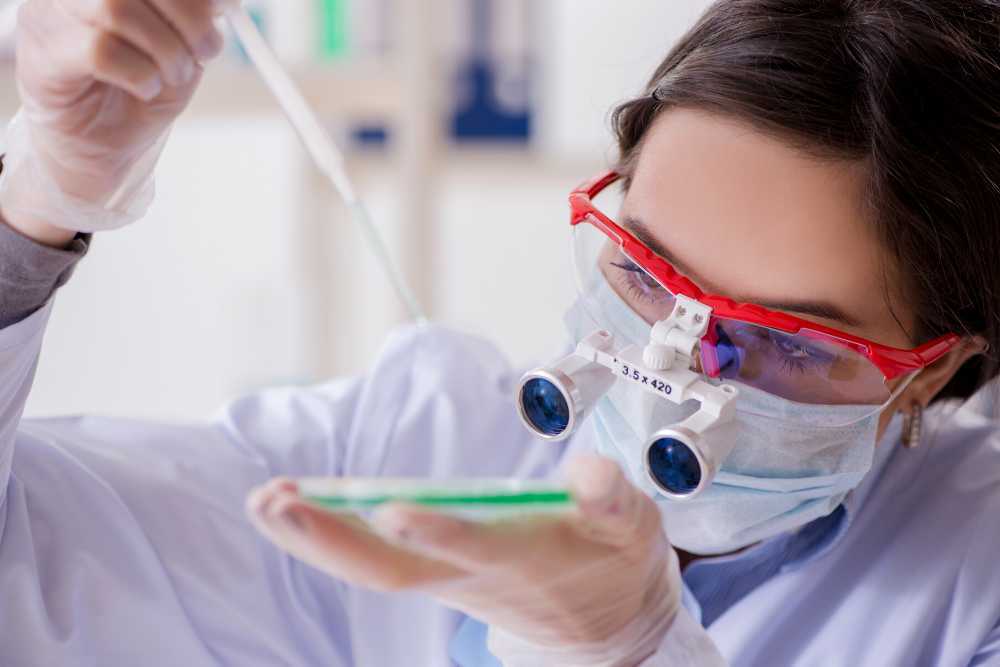 A gFOBT test, on the other hand, is able to detect the presence of hidden blood in the stool through a chemical reaction, unlike a FIT test. Another difference between both tests is that the results of this test can be affected by certain types of foods or drugs. Non-inflammatory drugs (NSAIDs), including ibuprofen, naproxen, or aspirin, should be avoided at least 7 days prior to testing. NSAIDs can cause bleeding in the digestive tract, which in turn can produce a false-positive result. However, if you are taking NSAIDs for certain medical conditions, do not stop taking them, unless you have already gotten clearance from your doctor. Similarly, red meat such as beef, mutton, lamb, or pork should be avoided at least 3 days before testing, as certain components in the meat blood can also cause a false-positive result. You should also avoid taking vitamin C in excess of 250mg at least 3 days before testing. This is because vitamin C, which is supplied to your body through citrus fruits or supplements, can affect the chemicals in the test and cause the test result to be negative, even if there is blood present in your stool. 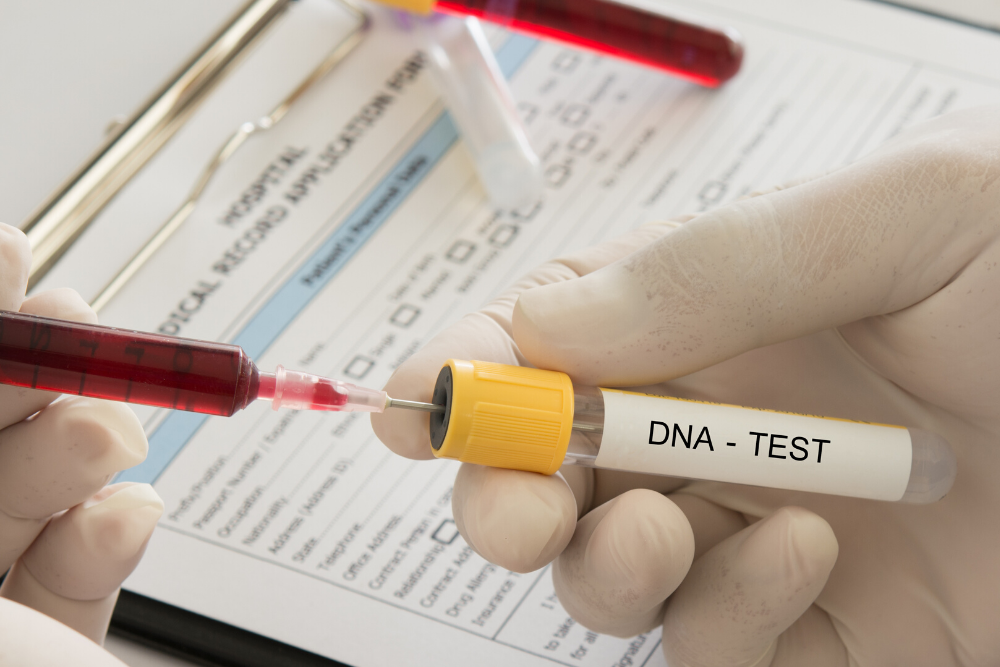 In comparison, a stool DNA test is conducted to identify abnormalities in sections of your DNA, which is caused by cancer, or the existence of polyp cells. Colon cancer or polyp cells usually contain DNA mutations in certain genes and can get into your stools, thus making it possible for you to detect either one of its presence through the test. It is recommended that you do this test every 3 years, but it is better to stick to the guidelines provided by your doctor, who could possibly advise you to run the test more frequently, based on an analysis of your past medical history.

Visual-based testing involves looking at the inside structure of your colon and rectum for any abnormalities that could point towards cancer, or the existence of polyps. These tests need not necessarily be conducted as often as stool-based tests. However, they do require prior preparation and could be liable to certain risk factors which are not similar to stool-based tests. There are three types of visual-based tests which can be conducted - a colonoscopy, a computed tomography of your colon and rectum, and a flexible sigmoidoscopy. 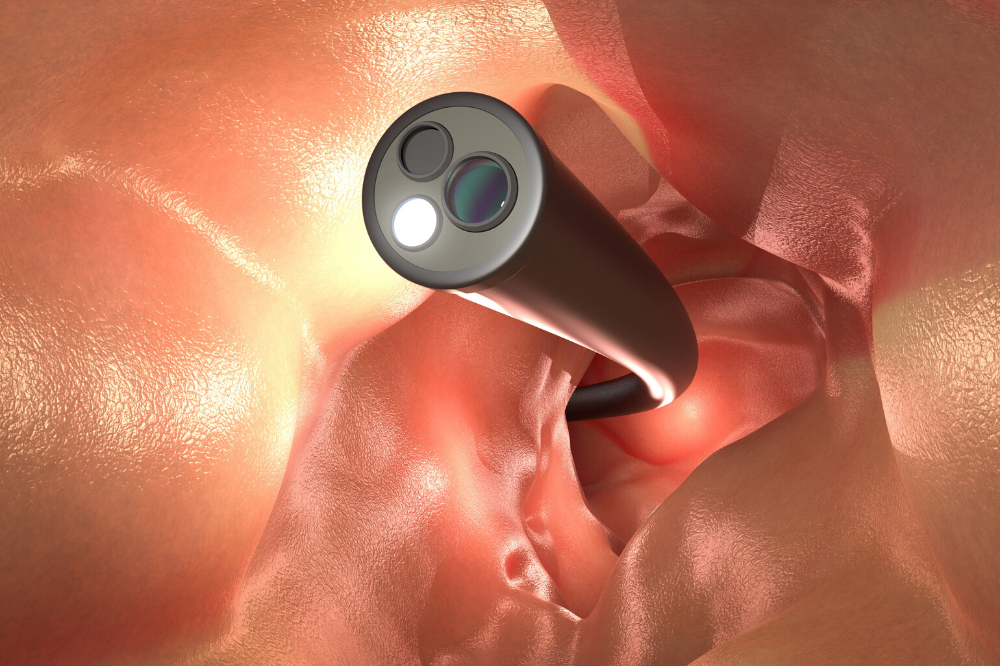 One of the most effective examinations carried out to detect colon cancer, or the presence of polyps, is a colonoscopy. It involves the use of a colonoscope, a flexible tube that is as wide as a finger, and fitted with a light bulb and mini video camera at its tip. The tube is inserted into the anus, and has to go through the rectum and colon. For the purpose of sampling abnormalities, or removing polyps, special instruments can be passed through the colonoscope as well. Prior to conducting a colonoscopy, you would need to ensure that your colon and rectum is empty and clean, so as to allow your doctor to analyse the inner lining thoroughly. It is recommended that you stick to the specific instructions as laid out by the doctor, who may suggest the use of one method, or a combination of a few, which include ingesting pills, downing a liquid laxative solution, or using an enema. You will also be asked to follow a specific diet a day before the colonoscopy procedure.

During the colonoscopy, your doctor will look at the inner lining of your colon, seeking out polyps, which may be removed and subsequently sent to a laboratory for further testing. This testing will allow your doctor to ascertain if the polyps have become cancerous, and proceed to prescribe the next course of action. Similarly, if your doctor identifies the presence of a larger polyp or tumor, a small piece of it will be biopsied and sent to a laboratory to determine if it is a benign growth, or something more dangerous.

It is important to note that there are possible side effects and complications which can be experienced by undergoing a colonoscopy. For instance, some individuals may suffer from bloating, stomachaches, or cramping, which can last for a short period of time, until all the air from the colon and rectum passes out. Others may experience low blood pressure or a change in their heart’s rhythm due to the sedative induced, but these symptoms will wear off eventually. If a polyp is removed during the colonoscopy, there is a possibility of blood being present in your stool for at least a day or two after the test is conducted. Serious bleeding is uncommon, but in certain cases, it needs to be treated with urgency, or can otherwise be life-threatening.

Although rare, a colonoscopy can also result in a puncturing of the colon or rectum wall, otherwise known as a perforation. Some of the symptoms which relate to a perforation include severe abdominal pain, nausea, and vomiting. If not treated with proper care and urgency, it can lead to severe abdominal infection, which is why it is advisable to speak to your doctor regarding the risks of complication before agreeing to a colonoscopy.

A computed tomography (CT) of the colon and rectum is more advanced than an x-ray, but less invasive than a colonoscopy. However, cleaning and emptying of the colon and rectum akin to the process you undergo before a colonoscopy, is required. A CT colonography’s main function is to take many pictures as it rotates around you while you lie on a table, unlike a regular x-ray, which takes only a single picture. Using specialised computer programmes, these pictures are then combined to provide a detailed image of your body for study. Featuring 2-dimensional (2D) and 3-dimensional (3D) viewing options of the inside of your colon and rectum, a CT colonography enables your doctor to ascertain if there are polyps or cancer, present in your colon or rectum. However, undergoing a CT colonography also exposes you to a few temporary side effects, such as bloating and stomach cramps, which usually dissipate after a while. You could also be at risk of a colon or rectum perforation, although the risk of occurrence is thought to be higher with a colonoscopy. Alas, with every other type of CT scan, a colonography also exposes you to a tiny amount of radiation.

A flexible sigmoidoscopy, which should be done every 5 years, especially if you are above the age of 50, is a fairly quick and safe method for detecting, and possibly removing, any identified abnormalities. The sigmoidoscope, a flexible, lighted tube which is as thick as a finger, and has a video camera on its tip, allows for a complete analysis of your entire rectum through a screen, but is only limited to one-third of your colon. As a result, your doctor could fail to detect smaller-sized polyps, which could turn cancerous over time. This test may cause you to feel a little discomfort, as a result of the air pumped into your colon and rectum, but it should not be very painful. Traces of blood may be visible in your bowel movements for a couple of days after the procedure, but should you experience profuse bleeding, or if you are still experiencing bleeding after two days, report the situation to your doctor immediately.

Given the increasing number of cases of colon cancer involving people below the age of 50, it is recommended that you start regular screening once you turn 45. However, should you be suffering from inflammatory bowel diseases such as Crohn’s or ulcerative colitis, have a relative who has been previously diagnosed with colon cancer, or suffer from a genetic syndrome such as Lynch syndrome (a hereditary, non-polyposis form of colon cancer), it is advisable that you conduct self-checks based on the advice of your doctor. Always remember, one small step today can save you a lifetime of anguish tomorrow.